The Attendance App
Skip to content
Image Source: Freepik
Facial recognition technology is rapidly advancing at a pace that many security experts haven’t even fully processed. In the near future, facial recognition software will be able to recognize you from a single glance and act accordingly—in some cases, with an alarming degree of accuracy.
As it stands, most of this technology is still in its testing phases. However, once it becomes commercially available and accessible to consumers, we can expect rapid adoption across all sectors. From banking and retail security to security cameras and driverless cars, this technology will soon be integrated into many facets of our lives. Let’s take a closer look at what this means for security and privacy:
Facial Recognition Technology 101
Facial recognition is the process of converting faces into digital representations. It’s based on the idea that human faces are unique. To identify people, a computer system captures images of faces and compares them to existing images.
If a face is recognized, the computer system is able to identify the person. This process isn’t foolproof. Computer system aren’t able to identify faces with perfect accuracy. This means that some computers will “misidentify” a face or two.
Facial Recognition Software can be integrated into Security Systems
To truly integrate facial recognition technology into existing security systems, a vendor would have to have an API(or integration API) with a security system manufacturer.
If the API is there, the facial recognition software can work with the computer vision algorithms to “read“ faces in order to identify people and log them into the system. While this technology is in its early stages, it could be a few years before we see this become a common feature.
If it does become available, it could have a huge impact on the security industry. 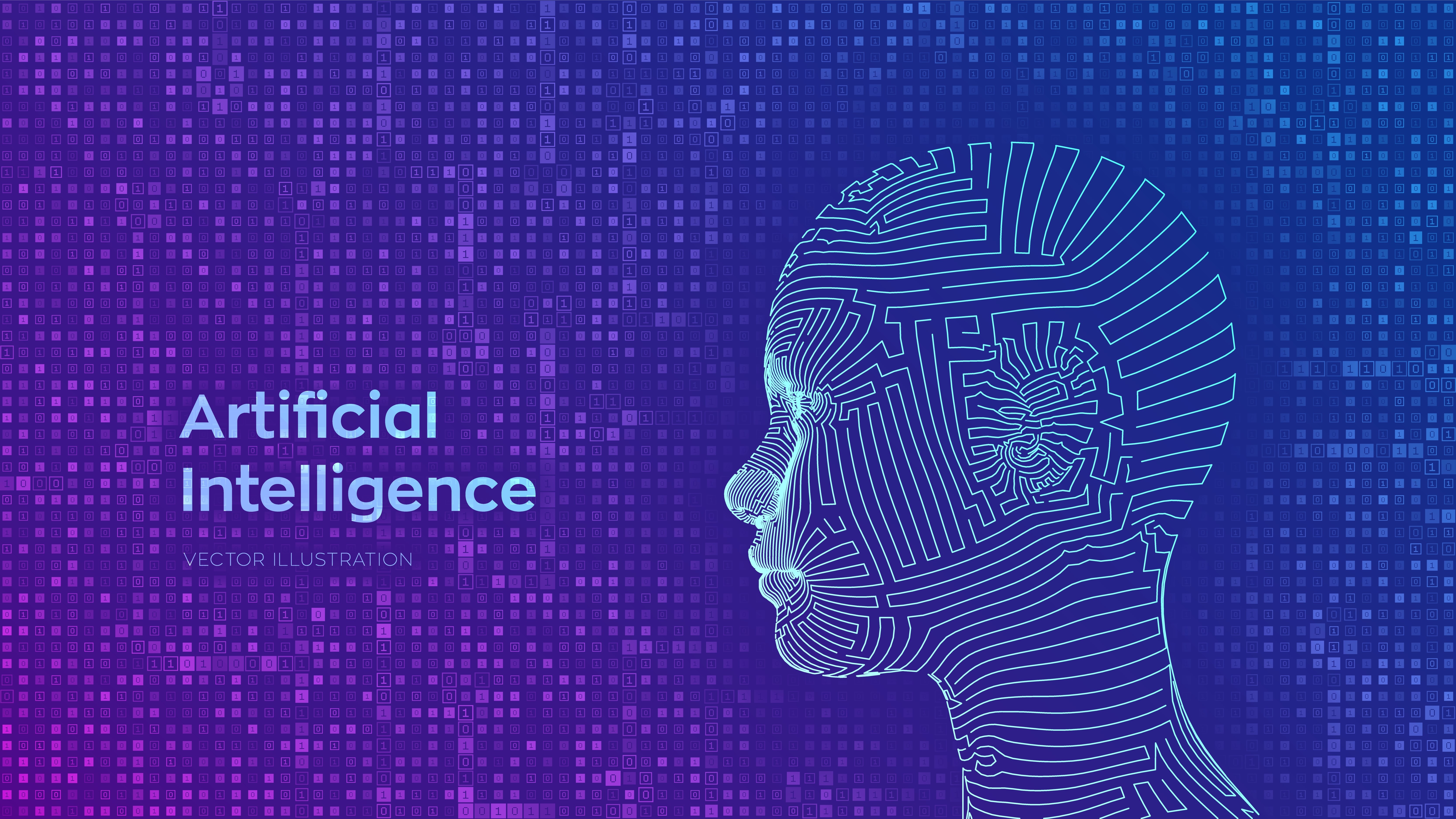 For any organization, employee turnover is of extreme headache. Here employee retention is a vital component of the growth of a business. Retention is not only important to…

How to increase Student’s Performance & Attendance by Quiz: Research

In the world of education, there are many ways of engaging students to find out what they have learned. From nursery to postgraduate one such method is conducting…

Human Resources (HR) is the part of your organization that helps you run your business. But for many small businesses, HR isn’t enough; they need help running their…

Tools Of Psychometrics For A Successful Entrepreneur 101: Tests

Psychometrics is the study of measuring things with precision, and it’s something we all have to do better as businesspeople. In other words, if you want to succeed,…

How to Use HR and Psychometrics for employees: Tests & Tips

Human capital is essential to a business. Without employees, there would be no business. The same is true for capital, which is why you want to find the…

How important is EQ IQ in HR – Reasons & Survey

The question, “What do you want your career to be tomorrow?” is something HR pros ask each other every day. Asking yourself that question can be deceptively challenging….